The 2021 judging panel for The Radio Bureau’s ORCA (Outstanding Radio Creative Awards) has today been announced:

The Radio Bureau General Manager, Peter Richardson says, “We’re thrilled to have an ORCA panel of such a high calibre, with representatives from both New Zealand and Australia. We’ve already received some excellent entries for this year’s awards, so the judges will have some tough decisions to make.”

There are two prize categories for the competition, with judging based on four criteria: creativity, execution, effectiveness, and innovation:

ORCA provides the opportunity to showcase the most innovative and clever radio creative that not only sounds good but drives results for the brand.

ORCA entries are notoriously easy to complete, with just an audio file and basic campaign details required at trb.co.nz/orca. Entries close on June 30th 2021 at 5pm.

*Creatives working at TRB, NZME, MediaWorks or any other independent radio station in New Zealand are excluded from the competition, as these individuals are served by the industry specific New Zealand Radio Awards.

Maria is Executive Creative Director at Colenso BBDO in New Zealand, recently named Cannes Lions agency of the decade for the Pacific Region. Having started her career at Colenso BBDO as a designer, she’s since worked in creative roles both locally and internationally on a range of clients including Google, BMW/MINI, Air New Zealand, Viagra Canada and MARS Global Petcare.

In 2019 she was named in Adweek’s Creative 100 and in 2020 she co-created a leadership program designed to bring empathy to the way we work and lead. She is a passionate member of the Mentally Healthy Change Group in Australasia and was recently awarded a Certificate of Excellence at Campaign Asia’s Women Leading Change Awards. She’s collected over 100 international and local awards for her work at multiple shows including two One Show Grand Prix and three One Show Gold for her work on Pedigree SelfieSTIX.

Ralph is a world authority on effective radio, audio content and audio branding.

He started his career as an agency writer winning a Clio Award for one of his first radio ads. He got the hint and has specialised in audio ever since.

Ralph founded Eardrum in London in 1990 and launched Eardrum’s Australian agency in 2006. It is now the most awarded audio agency in the world, producing effective campaigns, audio branding and audio content for advertisers and their agencies around the world.

Lisa has created the “Most entertaining recruitment film” (and most successful) for the New Zealand Police, which ­­­­saw the largest intake of female and diverse recruits ever. She found a stunt that was even too dangerous for stuntwoman Zoe Bell to perform, for Auckland Transport. She’s humiliated one of Australia's most celebrated sportsmen for McDonald's, and once squeezed 60 scenes into a 60 second film for SKY. She has also charged male politicians 10% more than women for their morning coffee to bring awareness to pay inequality, and has hidden novels in Word and PowerPoint documents so employees can read books at work.

For two years she was National Head of AWARD School in New Zealand which prepared her for nurturing talent. she has judged at Cannes, Clio, Spikes, New York Festivals, London Internationals, Young Guns and AWARD juries. And last year Lisa was Convenor of Judges for AXIS. Her work has won awards at Effies, Cannes, D&AD, One Show, Clio, Webbys, and two Best In Shows at Axis. And when she was young, Lisa was named in Young Guns Top 10 Creatives of the Decade.

After more than 20 years working for network agencies, including CCO for FCB NZ, Tony is relishing the opportunity to lead the independent charge - this really is NZ’s time to shine after all.

Over his career he’s won awards at all the big shows, and proudly at the local ones too, as well as being invited to judge most of them – Cannes, D&AD, One Show and AWARD. His five day stint on the Cannes Lion jury listening to back-to-back radio ads in the blistering heat makes him think he’s prepped for the Orcas. Just.

Since 1998, Kim has been creating award-winning campaigns in NZ for some of the country’s best-loved brands, and continues to do so as Creative Director at indie agency Stanley St.

From her first role as copywriter, Kim rose to the ranks of ECD at Grey in 2000 and CD at Ogilvy in 2004, as one of New Zealand’s first female Creative Directors.

She has fond memories of winning the door prize of a trip to Sydney at a previous ORCA celebration. Fingers crossed for this one.


Find out more and enter here. 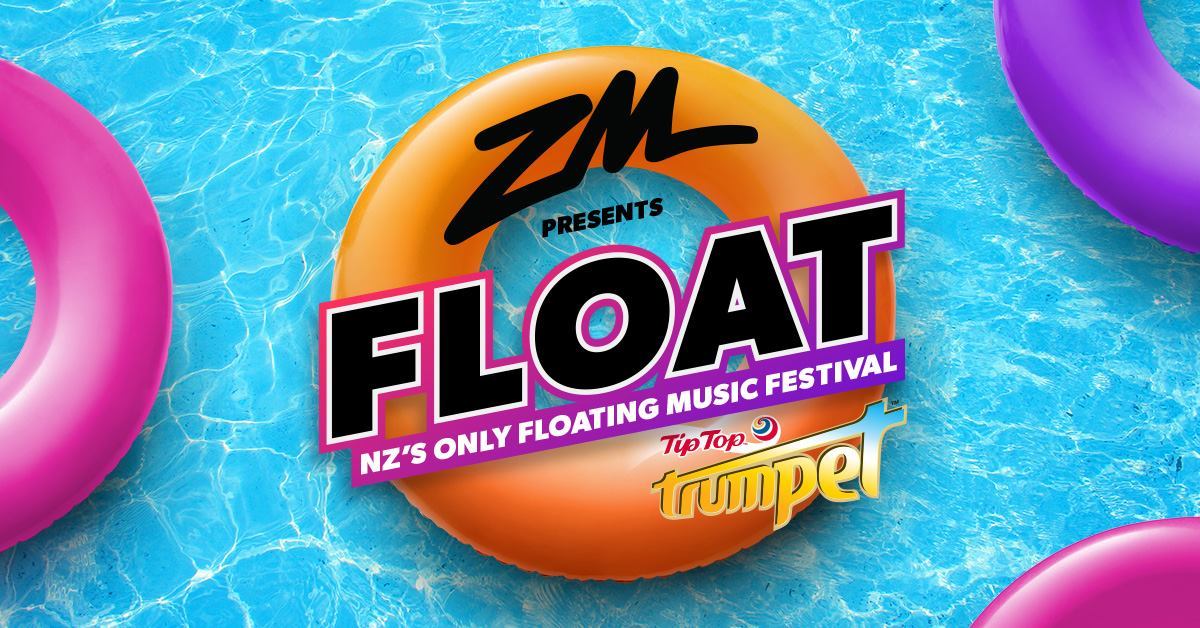 Showcasing the campaigns that took top honours in the world of radio this year.