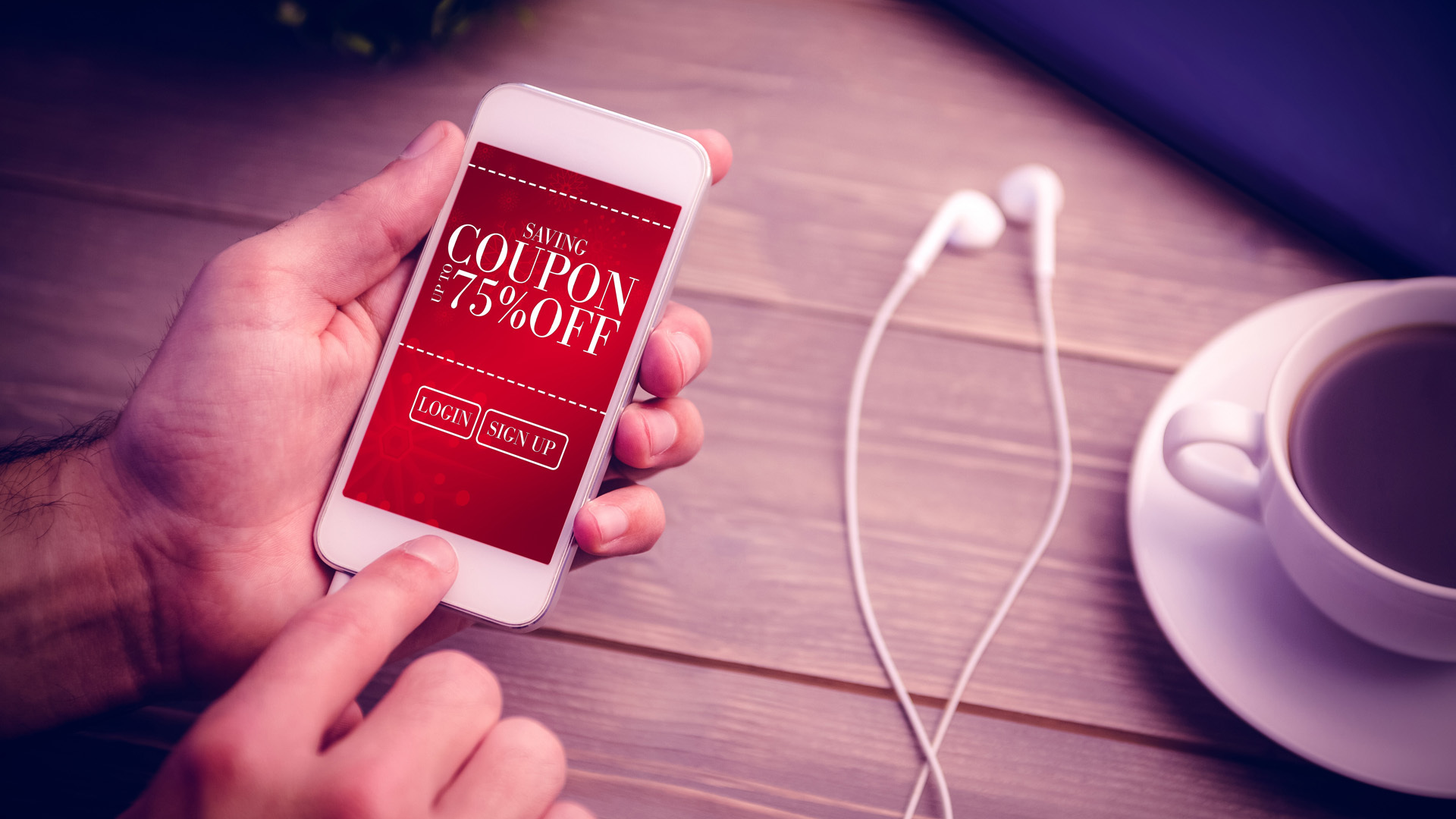 Ad avoidance has been an issue that has plagued advertisers and marketers for the last decade. According to Forbes, average person is exposed to over 4,000 advertisements per day. It’s no wonder ad-blocking extensions and other means of ad avoidance are becoming more and more popular.

In a 2017 report called ‘The state of the blocked web’ from PageFair, almost 25% of New Zealanders use adblockers. This is expected to rise with Google introducing adblocking as a part of its latest Chrome browser in February which will have some of the most intrusive types of ads now blocked automatically. The impact of this is significant as Chrome is now the dominant browser in the world with over 56% penetration. Among the list of banned ad types are anything that pops-up obtrusively, makes noise, blocks the screen or is hard to close.

Radio has always enjoyed a very low level of ad avoidance compared to other media. Skipping, fast-forwarding and ad-blocking are yet to touch radio. Advertising on radio is still mostly consumed in real-time so there is no ad-blocking technology to skip this type of ad-content. The age-old myth that radio consumers are button-pushers who switch between stations during the ad-breaks was debunked a few years ago after U.S research found that 92% of listeners do not in fact “button-push” during the commercials.

Even in the audio-streaming world, ad-blocking is far less impacted than other digital media. The audio ads are often delivered from the same servers as the core audio content and ad blockers are unable to distinguish between the core and ad content in those scenarios. Most radio streaming services do not allow skips so the user must listen to the ad if they wish to hear more content. Streaming radio still ensures that an impression is served as well as obtaining accurate measurement of consumer engagement.

In 2017, Colmar Brunton conducted a “Trust in Media” study which showed 80 % of people said they avoided clicking on content because it looked untrustworthy. However, 87% of people said they trusted traditional media (print, television and radio) more than digital media – making them a safer and trusted medium for advertising messages. Further to this, in the UK, almost half of consumers (46%) say they use adblockers because ads are ‘often irrelevant’, (IAB Study UK 2017). This is surprising since the likes of Google and Facebook lead us to believe that they offer incredibly targeted advertising that’s relevant to the audience. Radio has great transparency compared to standard programmatic digital booking and has safe booking procedures. Marketers know which content their brand will be placed with and are guaranteed this.

As other mediums continue to look into ways to decrease ad avoidance and ensure they aren’t being blocked by in-built adblocking software, we’re relishing the fact that you can’t close your ears!