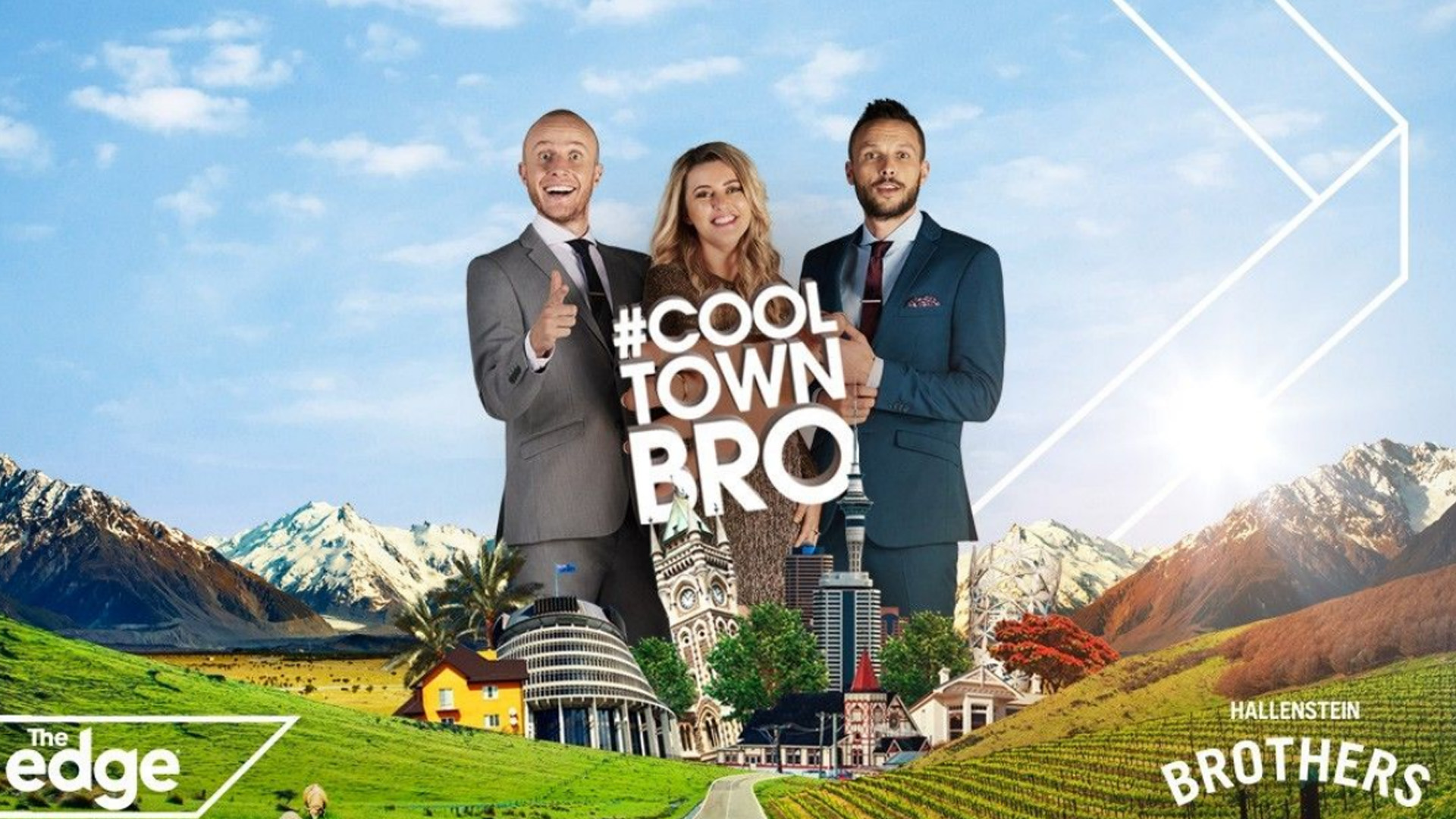 Best Campaigns from the 2018 Radio Awards

The 2018 New Zealand Radio Awards were held in May with The Radio Bureau taking away the Sales team of the Year - go us! There were many great campaigns that were recognised so we thought we would share some of the other winners for future inspiration to show you just what radio can do for brands and audiences.

What?
Best Client Digital/Social Promotion
Who?
Winner was Mammoth Iced Coffee with the ACC Mammoth Summer of Cricket.
How?
The Alternative Commentary Collective (The ACC) formed a partnership over the summer of 2017 with Mammoth that was truly multi-level. The lead was smart integration of Mammoth messaging within the live, digital-only commentary broadcasts. The ACC wove Mammoth into a user-generated social photo promotion called ‘Believe in the Leave’. Further ground presence for Mammoth was around the ‘Steady The Ship’ hats. There was further sales activations at BP that made this an all-round winner.

What?
Best Network Station Promotion
Who?
Winner was Flochella for ZM
How?
Fletch, Vaughan & Megan had a dream. Could they put on New Zealand’s first ever floating music festival FLOCHELLA at Lake Taupo? Yes they could! The ZM team partnered sourced hundreds of giant inflatable unicorns and swim rings and four of NZ’s hottest music artists. Flochella was all about floating the day away while listening to the ultimate kiwi summer acts and UE Boom’s waterproof speakers was the perfect partner. This concept made news all around the world and Fletch Vaughan and Megan achieved their dream.