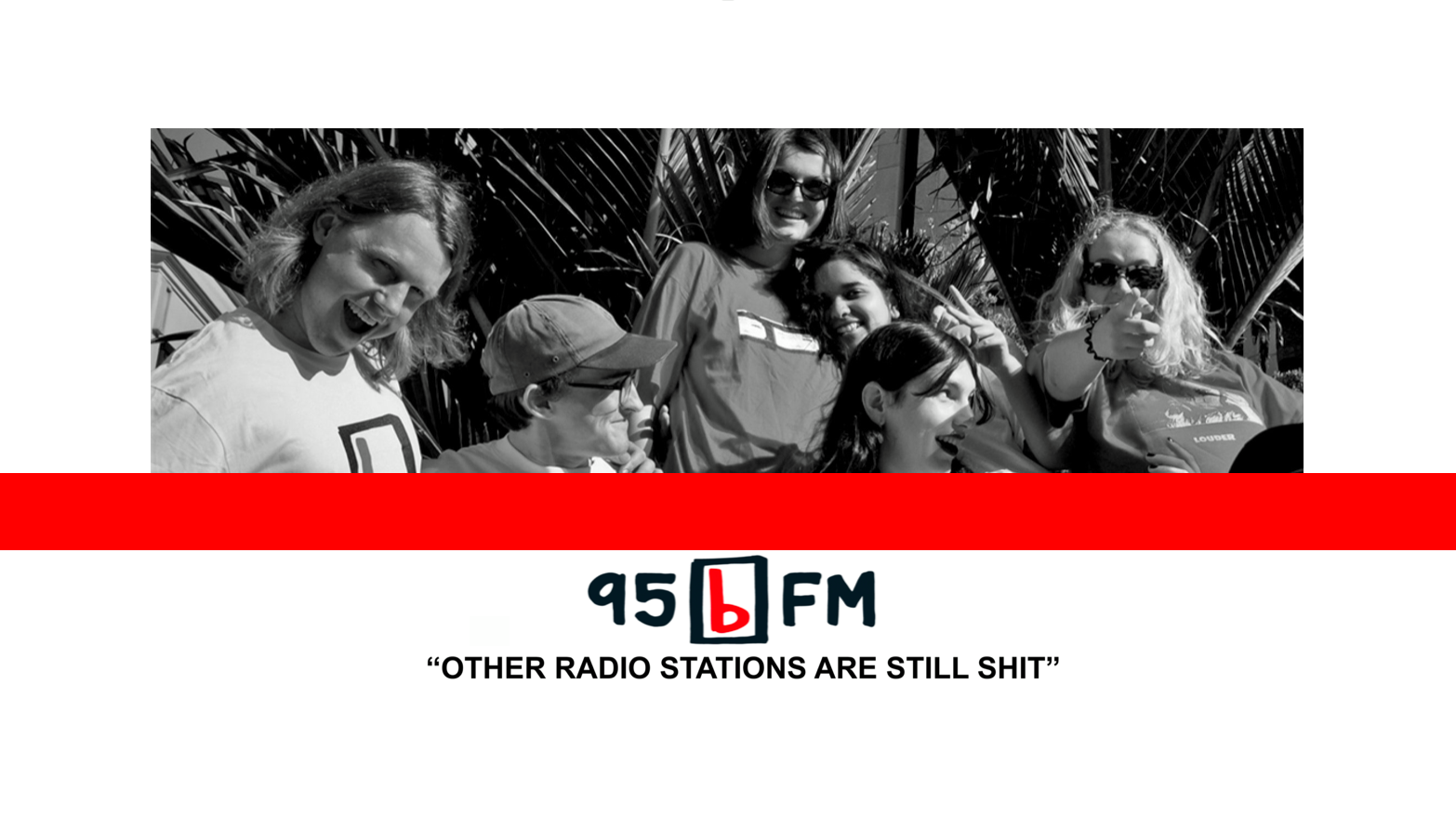 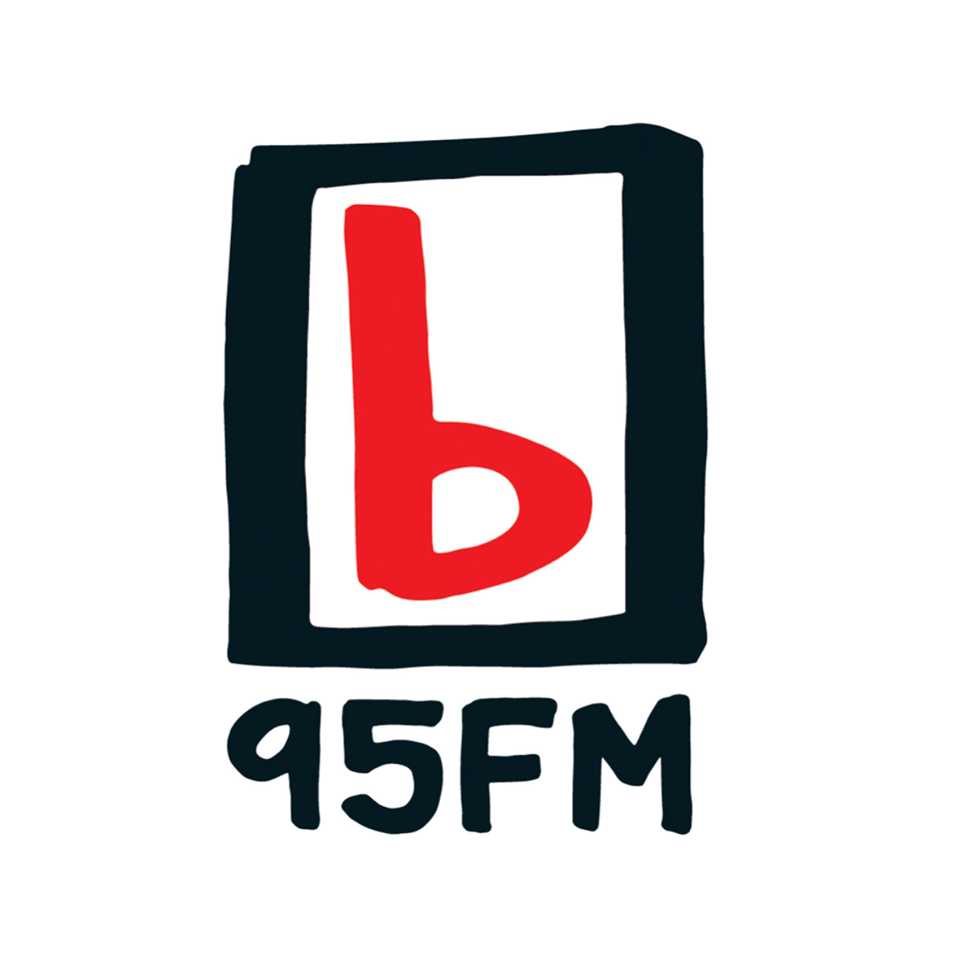 Go back to all brand profiles

Auckland’s 95bFM is New Zealand's original, independent radio station. Founded as a capping stunt in 1969 and still owned by the Auckland University Student Association, bFM will always be a breeding ground for student talent.

Though having gone through many iterations of name, frequency, and distance from the breadline, two things have remained constant at bFM: (1) bFM keeps its stable stocked with some of New Zealand’s most infamous broadcasting talent, and, (2) that bFM is way ahead of the curve both socially and musically. From the hepcats to the interactive media innovator gurus; people who want to hitch their star to the next big thing listen to bFM.

Run by a mix of paid staff and dedicated volunteers, 95bFM’s programming ranges from mind-breaking psychedelic funk jazz, through ear-breaking heavy bass wubwub, all the way round to heart-breaking singer-songwriter wail wail yelp. Not to mention the groovy jams, alternative hits, and arts/culture chats in between that leave you pleasantly intact.

bFM is also highly-regarded for its ambitious and independent news reporting, particularly its political coverage. The bFM news team has a long history of tracking down political scoops and regularly breaks stories of national importance. They’re shit hot.

As well as broadcast radio, 95bFM has always maintained a strong IRL presence:

bFM were the first radio station in New Zealand to stream online and we have continued to pioneer the extension of radio into the digital realm. Through streaming, podcasting, social media, and online content, 95bFM and its network of online partners amplify the stations reach far beyond that of traditional terrestrial radio.