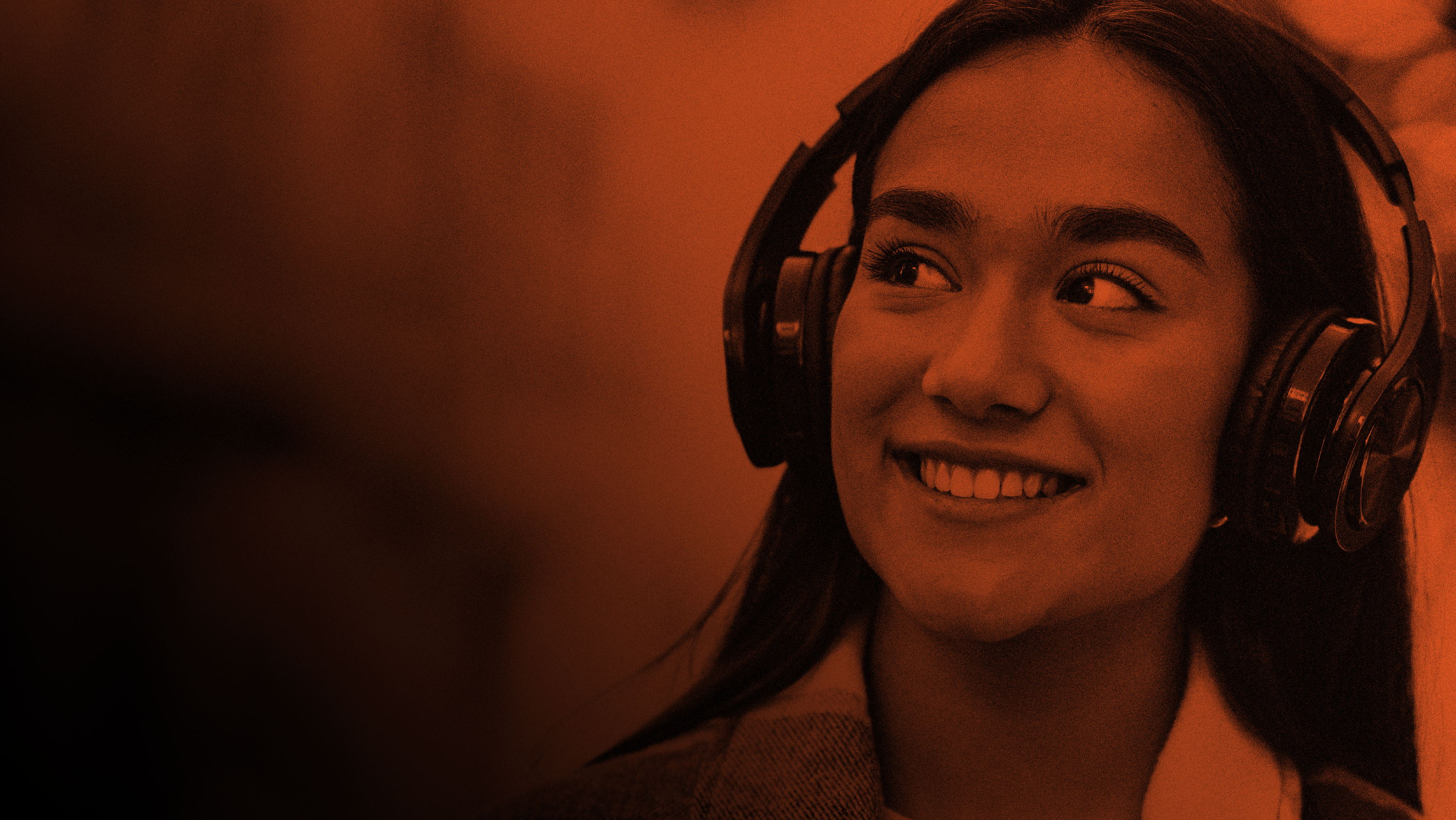 Finalists for the 2021 Outstanding Radio Creative Awards (ORCA) have today been announced:

Voting will open for the People's Choice Award at 9am on Monday July 19th.

ORCA winners will be announced over an awards luncheon on Thursday August 12th at The Matisse Room in Auckland, with a release to follow shortly afterward.