The 2022 judging panel for The Radio Bureau’s ORCA (Outstanding Radio Creative Awards) has today been announced:

See more about the judges and their biographies at trb.co.nz/orca.

TRB General Manager, Peter Richardson says, “We’re thrilled to have such an expert judging panel to identify the year’s most effective audio advertising creative. Many of the judges have been previous ORCA winners themselves, so it is pleasing to see them returning to the competition in this new capacity.”

ORCA is an annual competition to find and celebrate the most effective audio creative on New Zealand commercial radio stations and associated streaming platforms.

This year there are two categories:

There will be a Grand ORCA awarded for each category, and one overall People’s Choice Award:

For the first time in recent years, ORCA will be judged on a campaign basis rather than individual audio. Judging is based four criteria: creativity, execution, effectiveness, and innovation.

The competition is open to agency and independent creatives who have had a campaign on air between 1st July 2021 and 30th June 2022.

ORCA entries are notoriously easy to complete, with just an audio file and basic campaign details required at trb.co.nz/orca. Entries close on 30th June 2022 at 5pm. 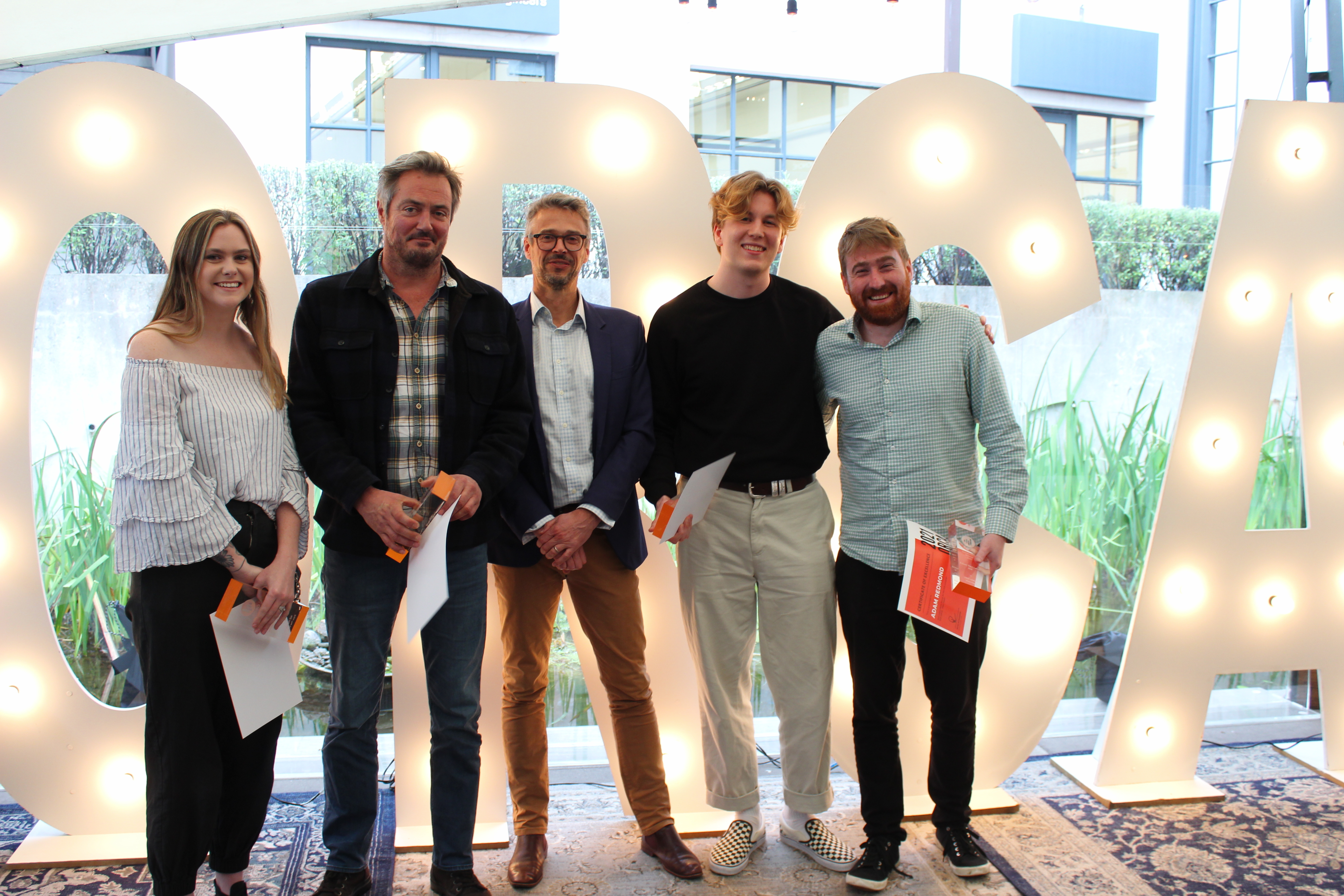 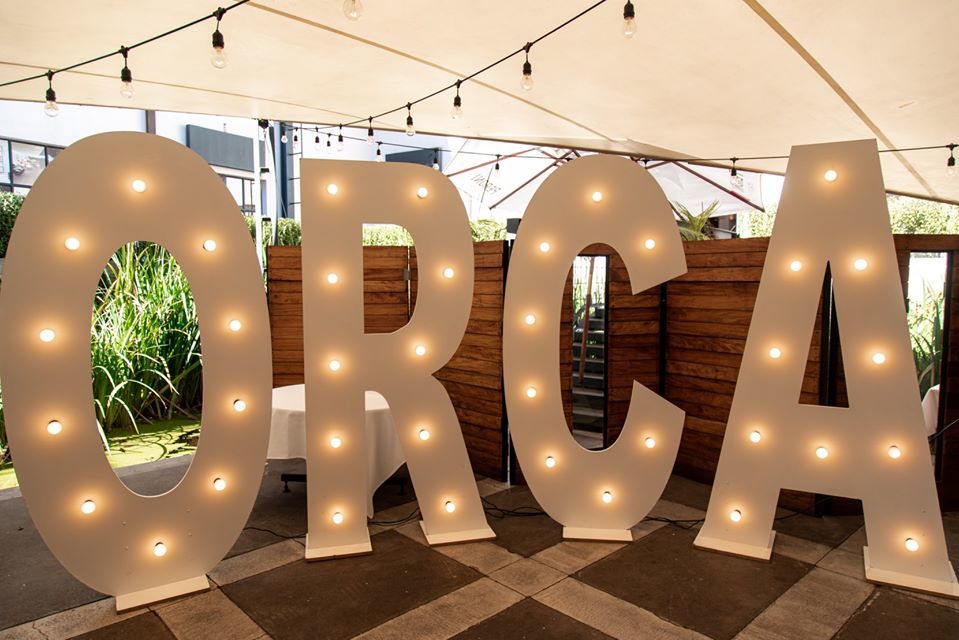