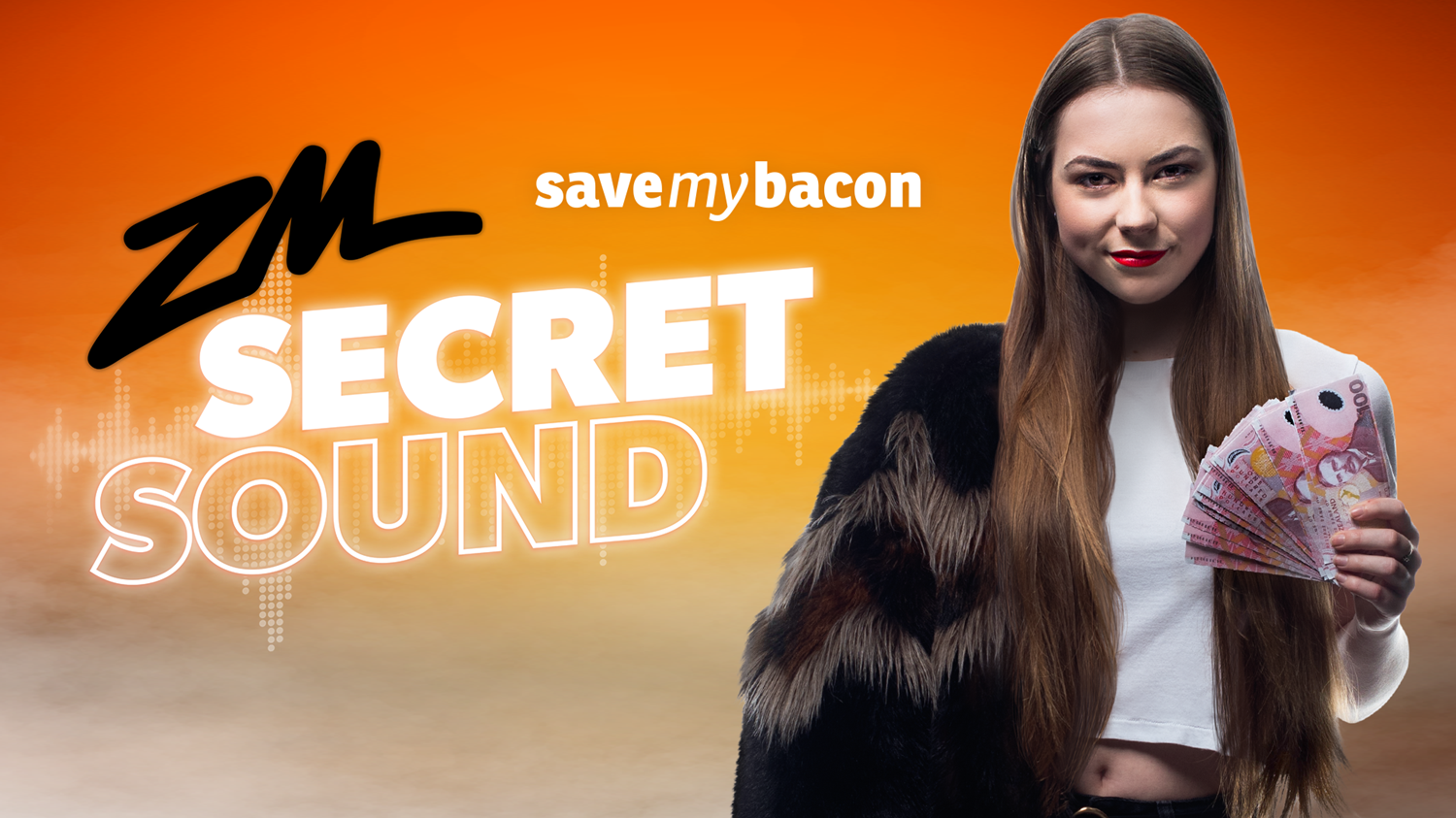 Best Campaigns from the 2019 Radio Awards

Last month we celebrated some of the best talent and work in the radio industry over the last year. For the second consecutive year, our team has taken home the Sales Team of the Year award. Thanks very much to all our clients that provided testimonals and those who continue to support us.

Once again, there were many great campaigns that were recognised so we thought we would share some of the other winners to showcase some of the amazing work commercial radio produces for brands.

What?
Best Network Station Promotion
Who?
ZM's Secret Sound
How?
The popular promotion “ZM’s Secret Sound” where ZM plays a short audio clip and listeners call in to guess what it is to win, was flipped on its head and given a fresh, new 2018 tactic when ZM gave listeners the opportunity to be the official ‘Soundkeeper’.

Annabelle, a 20-year-old university student won the title as part of the promotion and for the six weeks, as part of the high-frequency campaign, she successfully kept listeners from guessing the mystery sound and won $50,000.

Having a listener Soundkeeper demonstrated to listeners that ZM completely trust them and want them to be at the heart of what they do.

Fans could win the cash by listening to The Edge, figuring out the clues on-air, and locating The Edge Safe House.

The campaign was brought to life on every platform from on-air, to a live stream and an interactive and highly engaged Facebook Group. Listeners loved playing the game!

What?
Best Client Promotion
Who?
Mammoth Iced Coffee with the ACC Mammoth Steady the Ship
How?
Mammoth was the key commercial partner on The ACC – with exclusive branded stings and promotion trailers throughout every broadcast. This was also accompanied by video content generated by ACC talent and shared across social media.

The Mammoth branded "Steady The Ship" captain's hats took the summer of cricket by storm, becoming the most popular piece of supporter’s kit going around. The Mammoth branding on the back of the hats allowed Mammoth to become one of the most recognised brands on match days, which is extraordinary considering they are not an official partner of NZ Cricket.

The Alternative Commentary team gave Mammoth genuine relatability, humour and depth, while naturally integrating the brand and product through creative extensions and content platforms like "believe in the leave" and the "Steady the Ship" captain's hat. All this at scale with an engaged audience, gave Mammoth double-digit growth in a battleground category.