Today is UNESCO (United Nations Educational, Scientific and Cultural Organization) World Radio Day. In 2020, the organisation calls on the world’s most widely consumed media to uphold and celebrate diversity – a sentiment we aim to echo on a daily basis here at The Radio Bureau.

New Zealand is a proudly diverse country with a unique make up. Stats NZ showcased this in their infographic New Zealand as a village of 100 people - Of the 100 in their village, 27 people were born overseas, 17 were of Maori ethnicity, 15 Asian, and 8 Pacific.

No Kiwi is the same, so there can’t be one radio station that caters to all. It’s lucky for us then that New Zealand has more radio stations per capita than any other country in the world, and reaches 76% of the total population.

Drilling down on that population figure, in our opinion, commercial radio does a great job at reaching diverse audiences. Here's why...

Commercial radio listenership in New Zealand is strong across all ethnicities surveyed, with NZ European and Maori at the top end of the scale in terms of how many people within each group listen to the radio.

61% of all commercial radio listening in New Zealand is made up of NZ European audiences. However, if we go back to the Stats NZ infographic, this actually under indexes against the population, as reportedly 70 out of every 100 Kiwis are European.

Setting aside the NZ European audience listenership, there are tailored radio options for the other ethnicities and cultures.

Maori Media Network represents 22 stations across the country primarily targeting Maori, but also appealing to other ethnicities with programming that incorporates both Te Reo Maori and English. From a cultural perspective, Maori Media Network is rich in content, with broadcasts often taking place from local marae, hui and events.

At a network level, both Mai FM and Flava are strong with Maori and Pacific Island people.

One of the more targeted high reach ethnic stations is Radio Tarana, of which 74% of listenership is made up of Indian people.

Humm also has strong ties to the Indian community in Auckland, with a total audience reach of 41,600 listeners.

According to the 2018 Census, Christianity is the most prevalent religion in New Zealand. On commercial radio, this is catered to by Rhema Media with their stations Rhema, Life FM and Star.

The Rhema Media stations reach an impressive number of Christian Kiwis, however, in the mainstream we aren’t seeing much diversity in religious radio. This could be a reflection of New Zealand increasingly becoming a non-religious nation, with 2.2million or 48.2% of Kiwis in the last census not affiliated with any religious beliefs or organisations.

On World Radio Day, we’re pleased to see that listenership data supports the notion of New Zealand upholding and celebrating diversity. We’re a mixed bunch, but we seem to come together over a shared love of radio.

Talk to TRB about reaching diverse audiences through radio advertising. 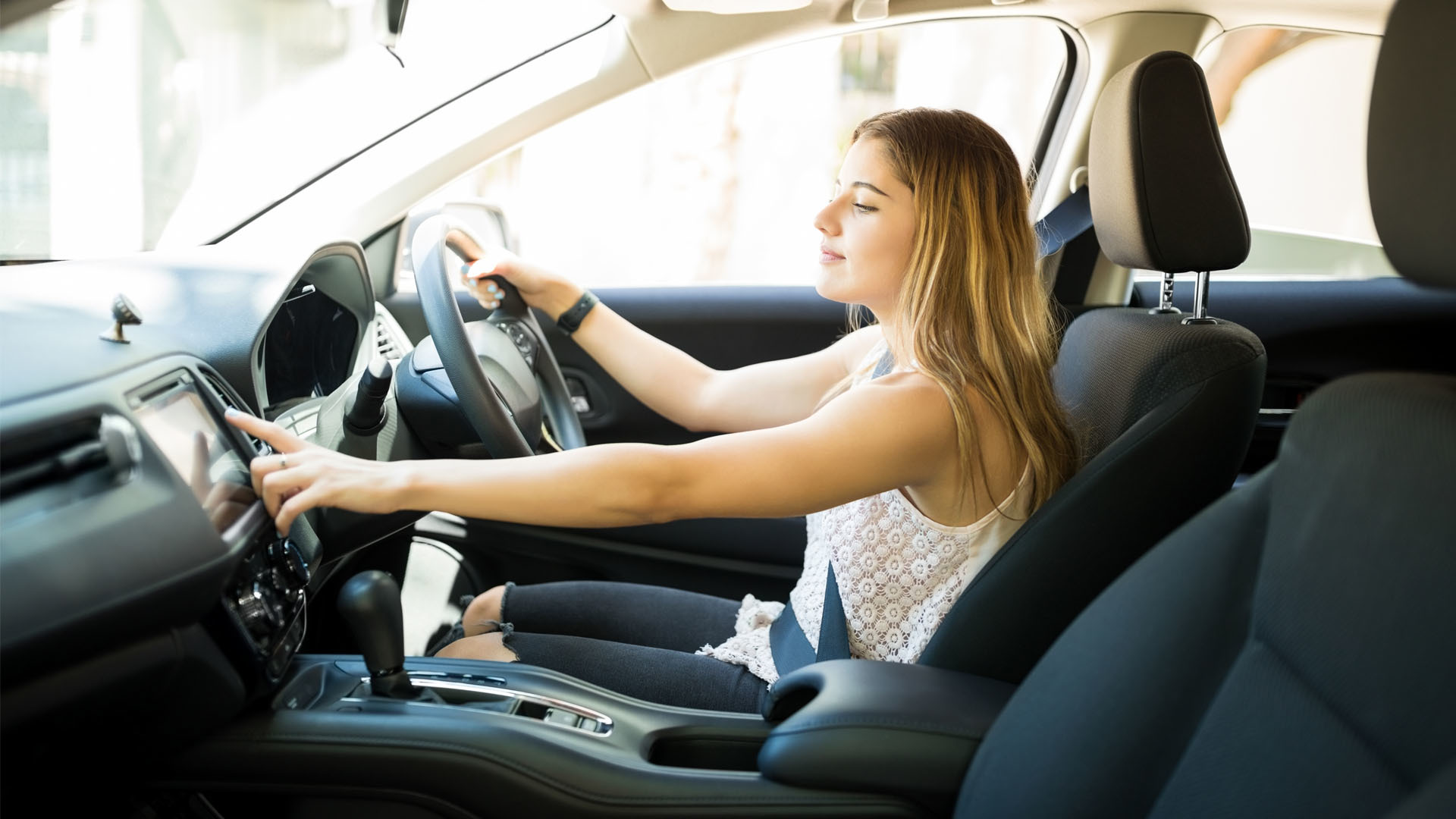 Study exploring how the audio landscape has changed with the new modes of consumption, and what the surprising truth is about the listening habits of Millennials and Gen Z.

The six key benefits of radio as an advertising platform, and how they apply to you.