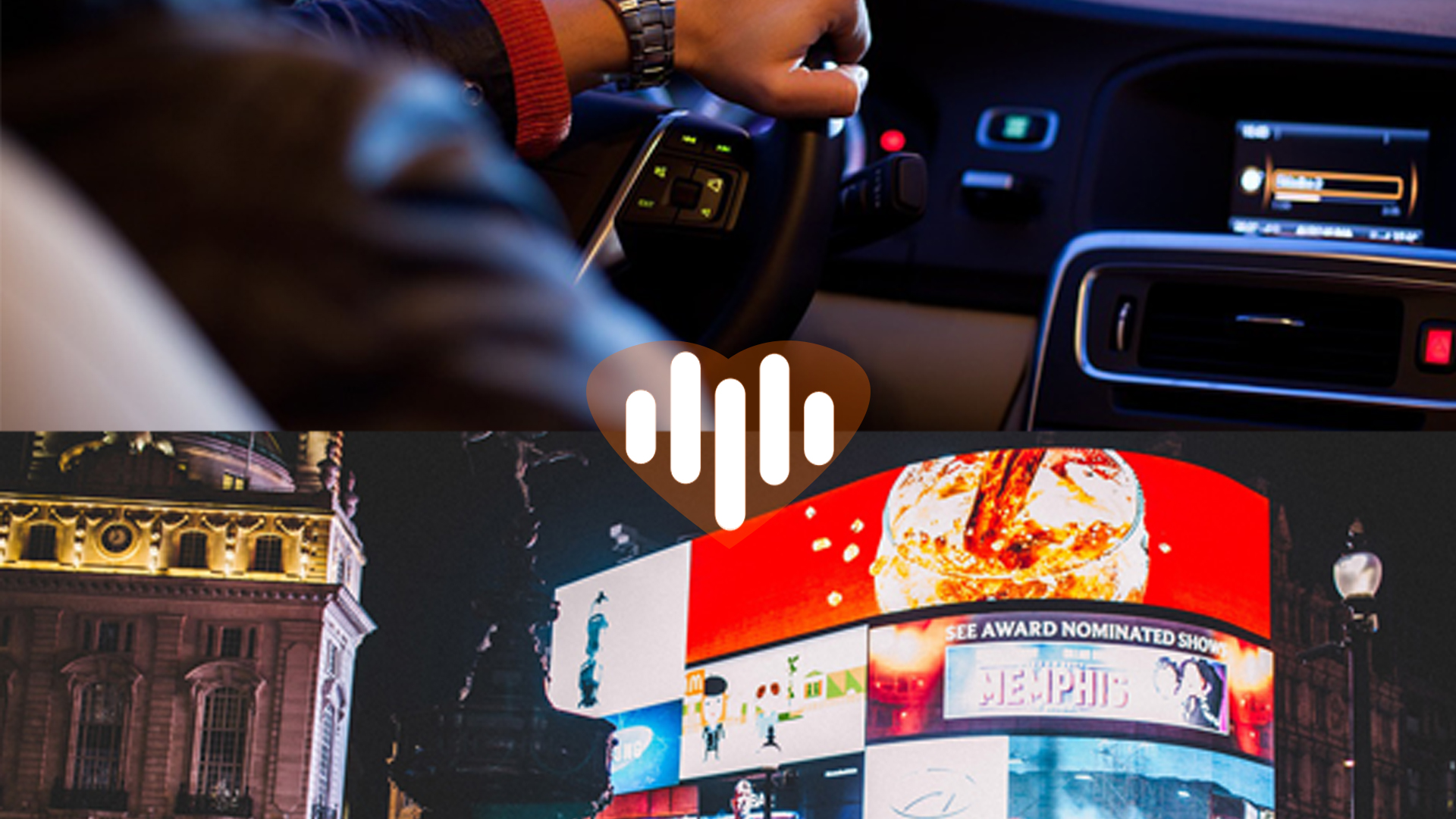 Dynamic content was one of the buzz words of 2017. In the last few years, brands have realised that to resonate with their consumers they need to alter their messaging to reflect what audiences are thinking, feeling and doing at specific moments in specific places. This is why combining out of home and radio has allowed advertisers to leverage two traditional mediums to create better experiences for consumers.

Like salt & pepper, cheese & crackers, beer & more beer; the symbiotic relationship between radio and OOH is set to grow. With digital billboards offering the functionality to display easily-editable and dynamic messaging, this offers the opportunity to deliver curated content from radio campaigns to outdoor sites. Used together, radio and OOH has the ability to deliver a fully integrated message through sight and sound to an on-the-go audience. As commute times increase, so too does the consumers’ exposure to OOH and radio, making them an effective drive-time combo. OOH is great for piquing the consumers’ curiosity but used in conjunction with radio, this can complement the OOH message by offering greater detail.

International brands have begun exploring this space in the last few years. Lucozade (an energy and sports drink company) ran a campaign where their radio schedule spot times were synchronised with national digital roadside panels in UK. They saw commuters driving home from a long day at work and in need of an energy boost, as the perfect target audience. As soon as the Lucozade radio ad played during a commuters’ journey, the digital outdoor panels seamlessly switched to a full domination ad for Lucozade to create a multi-sensory, targeted experience for drivers. The results really demonstrated the strength of this integrated campaign. 79 per cent of the target audience saw and heard the OOH and radio campaign of which 63 per cent were likely to consider purchasing Lucozade Energy as a result of being exposed to the campaign. Check out the full case study here.

UK cell phone company O2 launched a highly-targeted digital radio campaign that pinpoints consumers in close proximity to out-of-home billboards. This campaign targeted people listening to the radio or a music streaming service within 500 metres of an O2 poster site. After the ad is served, the user can be tracked as part of a footfall study to see if the user is persuaded to visit a store. Their campaign for the Samsung S8 smartphone also targeted people who were within 500 metres of ten O2 stores across the UK. An audio ad directed them to the nearest shop. Read the full article here.

The combined use of OOH and radio isn’t just being explored overseas. Two New Zealand radio and OOH campaigns from last year that were successful were the Radio Hauraki ‘Party in the Mouth’ and the George FM ‘Steal this T-Shirt’ promotions.

Matt and Jerry from Radio Hauraki Breakfast decided to host a party in Greymouth. To make their drive from Auckland to Greymouth interesting, their boss made them tow a billboard and sell the advertising. In a plot twist (spoiler alert) their buyer ended up being Si and Gary from More FM. Check out how it all unfolded here.

George FM have been running the successful ‘Steal this T-Shirt’ promotion for a number of years. During the promotional period they place t-shirts on street posters and other street locations and give the audience clues both on radio and social media so people come down to ‘steal’ them to win a trip overseas. Here is a video from last year highlighting the competition and the combined use of radio, social media and OOH to target their audience through various touch points.

We’re predicting further integrated use of outdoor and radio in 2018 and beyond. With even more targeted location advertising capability through iHeartRadio and Rova, the ability to successfully combine the use of outdoor and radio to deliver a seamless message to the consumer will be further increased. Reaching the consumer in the right place, at the right time, with the right message is made possible with this multi-platform leverage.