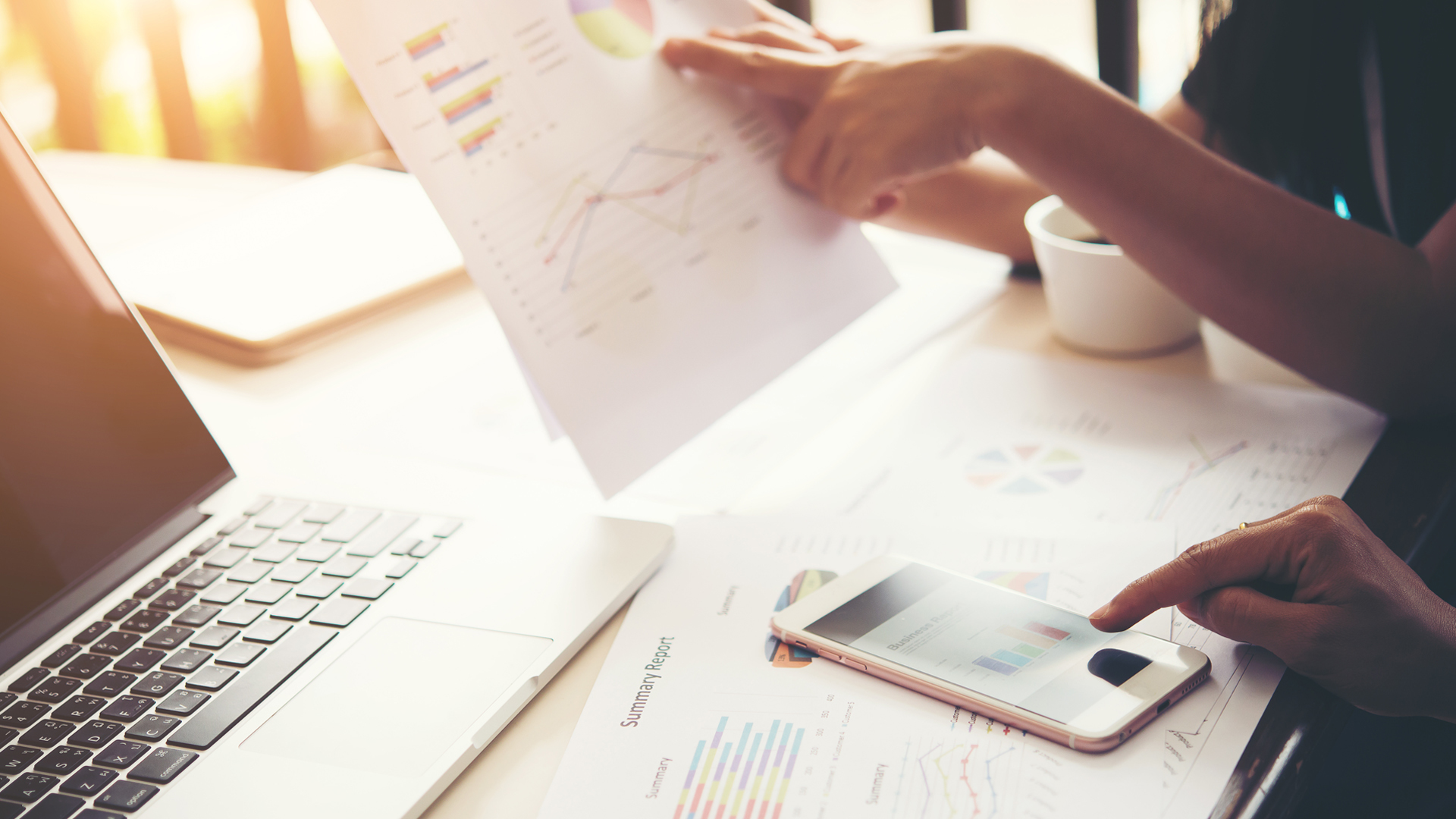 A study released in 2018 by marketing analytics specialists Ebiquity concluded that advertisers should re-evaluate the use of radio.

In the first report of its kind, “Re-evaluating Media” reveals radio, (along with newspapers and magazines) performs significantly better than perceived, for brand building campaigns.

According to the study, TV and radio are by far the strongest advertising media for brand-building followed by newspapers, magazines and out-of-home. Yet it discovered that industry decision-makers believe that online video and social media are the second and third most effective media after TV.

Ebiquity interviewed 116 senior executives working for brands and agencies across the UK and identified what they consider to be the most important attributes when building a brand. They then evaluated how each medium performs against those attributes. The five most important media attributes for growing a brand they discovered were:

Researchers found a significant mismatch between industry perceptions and what the evidence says. Radio, which ranks second overall to TV on the evidence, was the most strikingly undervalued medium, coming only sixth in the ranking of advertiser and agency perceptions. Newspapers came in at third, followed by magazines and out of home. Online display is the weakest performer.

With the exception of TV, advertisers undervalue traditional media, especially radio. They overrate the value of online video and paid social. There is a clear disconnect between the scale of investment in online media and the value it delivers.

Traditional media, and notably radio, have a robust body of research evidence to prove the medium works whereas there is little such research for online media.

From this study, there is strong evidence to support the idea that digital advertising, especially online display, is not performing as well as other media in delivering the qualities required for a long-term brand-building campaign. This is at odds with the scale of investment in online advertising. Advertisers should re-evaluate the media mix to ensure they are using the most effective combination of media for their brand.