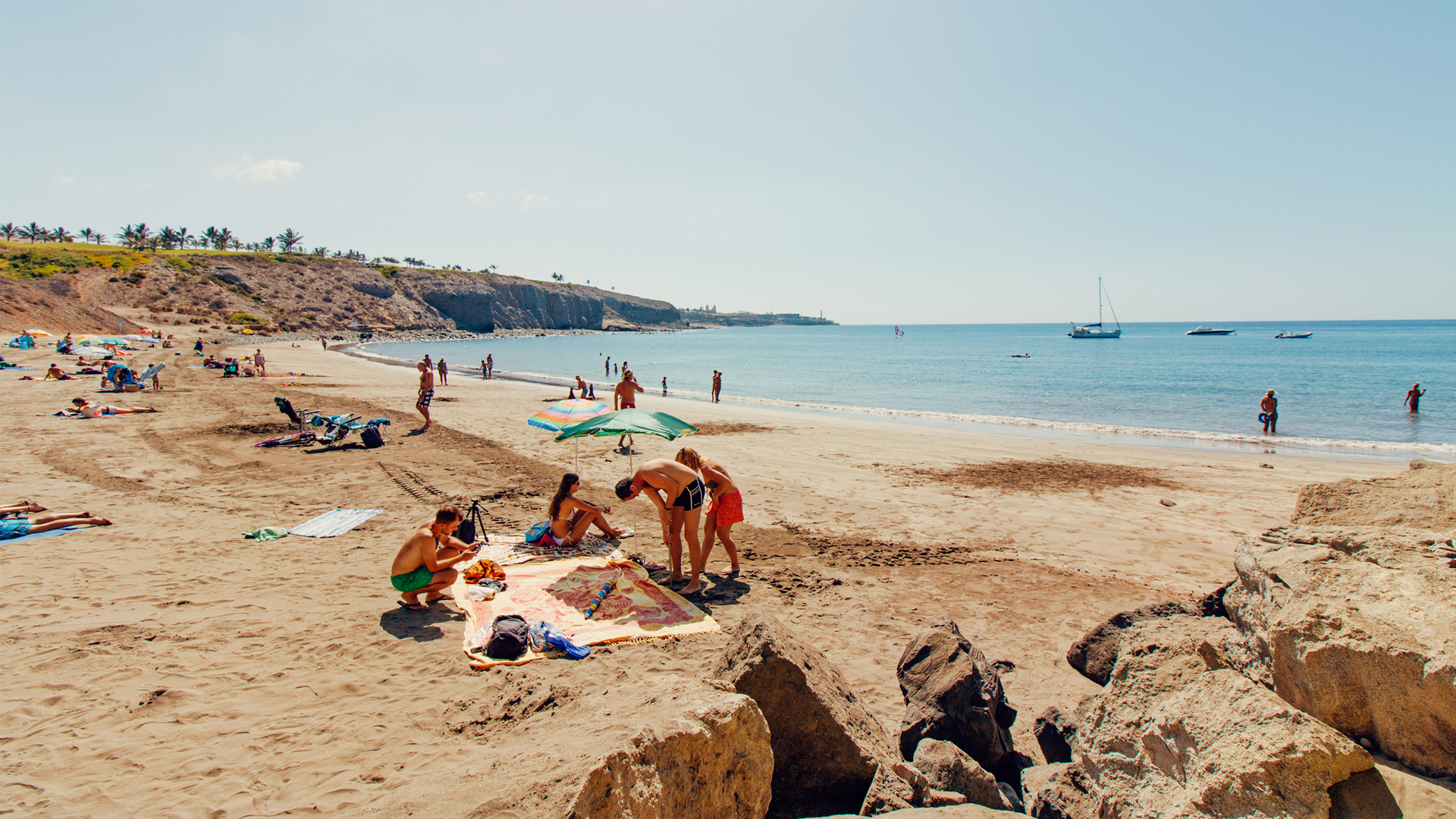 This year GfK released the results of an Australian study which revealed what we've always known - radio thrives in summer!

Nearly nine out of ten (86%) respondents indicated they listen to more radio in summer. More importantly 91% of listeners agreed that radio is a great source of information in summer.

Younger audiences show high levels of engagement over summer with 28% of 10-24 year olds saying they like to listen to more radio in summer compared to the rest of the year. A larger number of them (79%) also agreed that they are more likely to listen to media such as radio over summer than watch media. 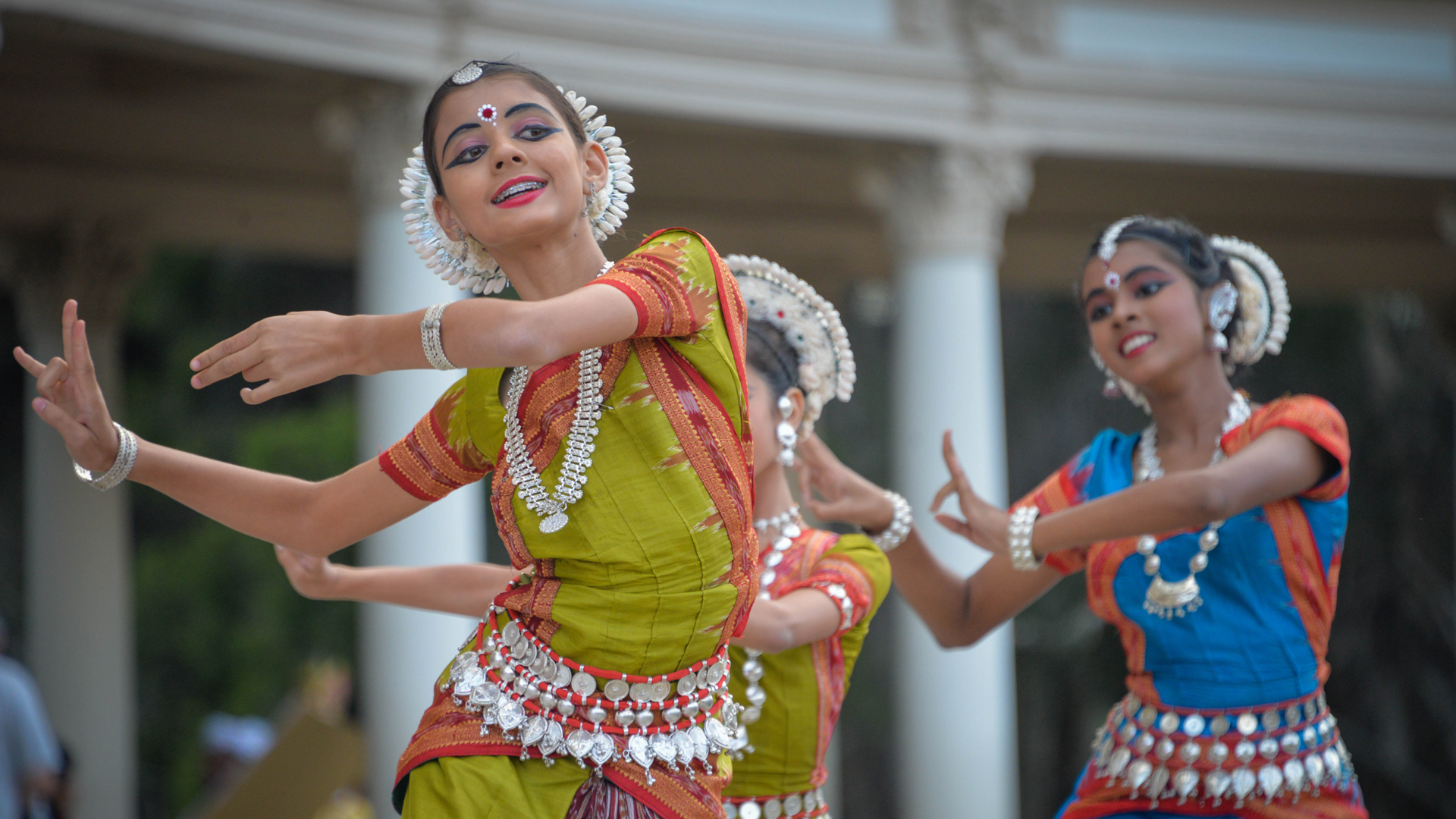 A growing audience in New Zealand