About Us
Brand Profiles
Surveys
ORCA
News
Contact Us

About Us Brand Profiles Surveys ORCA News Contact Us

ORCA is an annual competition to find and celebrate the most effective audio creative on New Zealand commercial radio stations and associated streaming platforms. 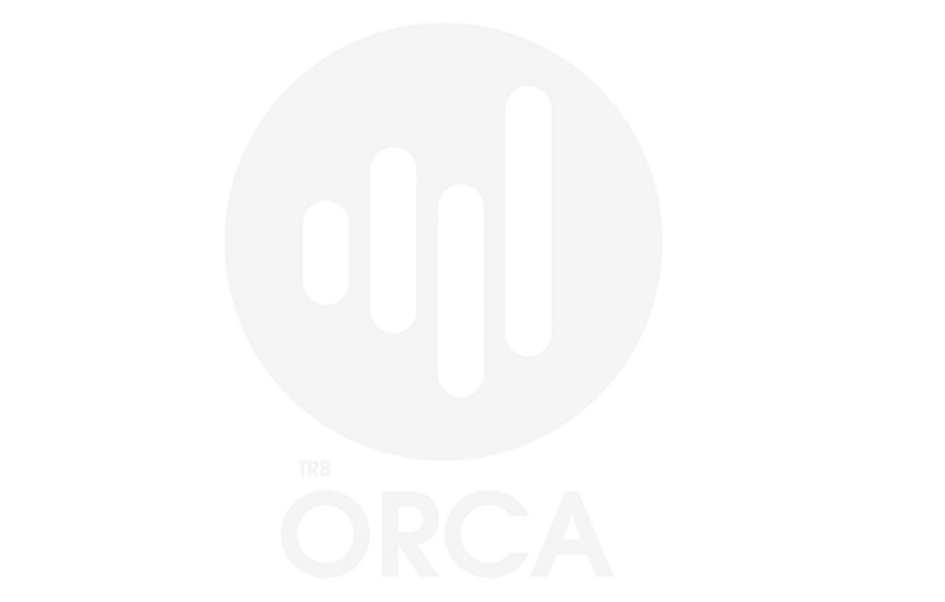 This year there are two categories

For the first time in recent years, ORCA was judged on a campaign basis rather than individual audio.

There will be a Grand ORCA awarded for each category, and one overall People’s Choice Award.

In addition, all finalists will be invited to an exclusive awards celebration hosted by The Radio Bureau.

Entries were judged based on the following criteria: 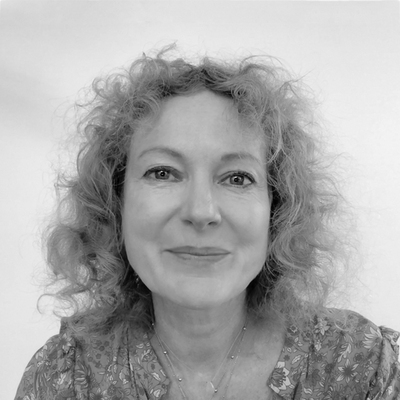 With over 25 years of award-winning advertising experience on some of the world’s biggest brands, Kim Pick has worked at leading agencies in New York, London, Singapore, Australia and New Zealand.

Kim began her career as a journalist and film critic before switching to copywriting in Australia. It was the radio scripts she wrote at AWARD School that helped her land her first job as an advertising creative, and she still believes it’s a medium with limitless opportunities for creativity and theatre of the mind. 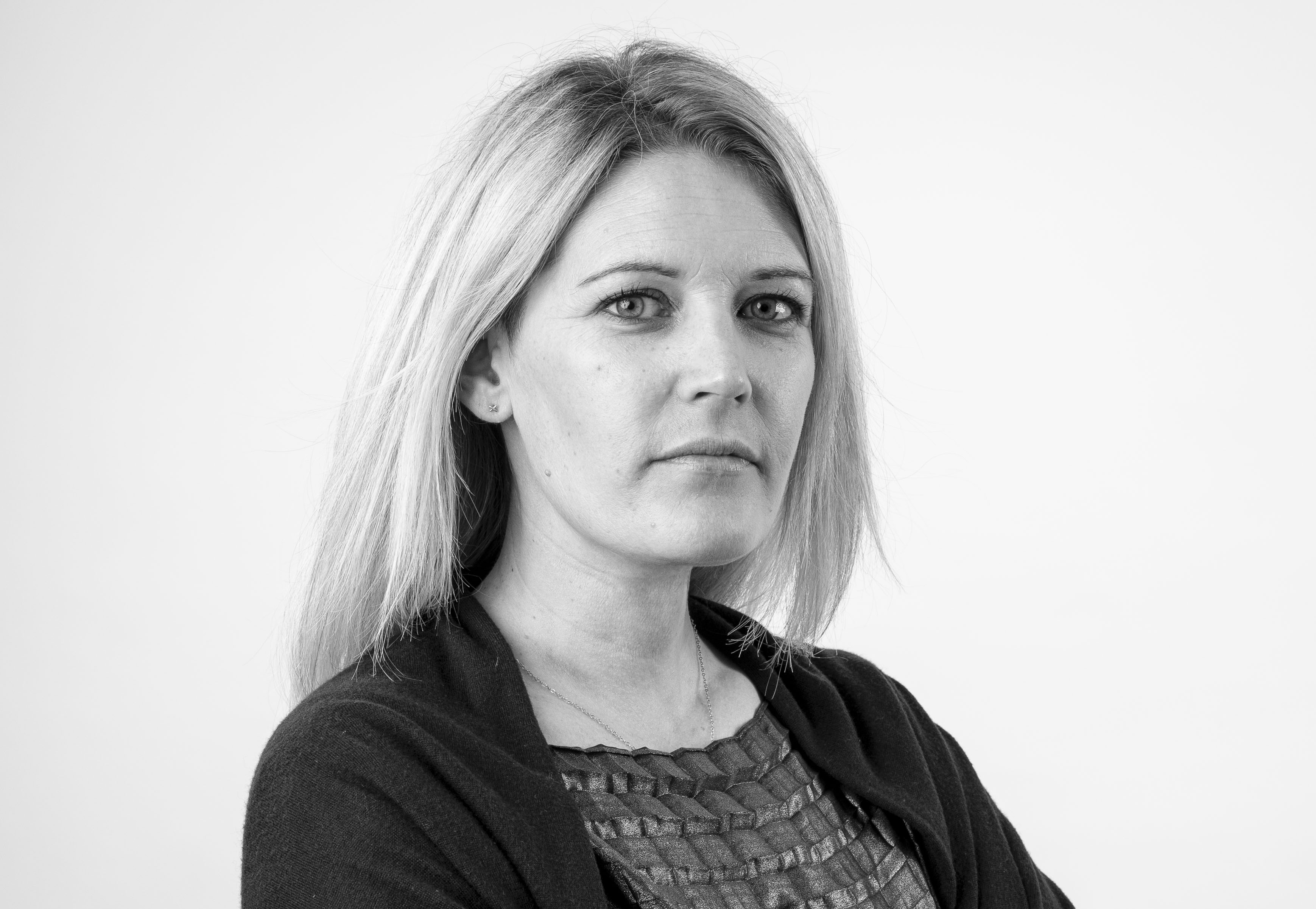 Leisa has been collecting advertising agency business cards for over 20 years. She has some from Ogilvy, Lowe Worldwide, Saatchi & Saatchi and FCB. She stopped collecting them 10 years ago when she got to FCB because they have really nice ones.

She’s also amassed a colourful collection of paperweights over that time from some famous paper weight manufacturers including Axis, Cannes Lions, D&AD, AWARD, One Show and Spikes.

If FCB still had business cards, Leisa’s title would read Executive Creative Director. But at home, that doesn’t carry much weight with her two young employees, Maemi & Lola. Instead they refer to as CMO, or Chief Mummy Officer. 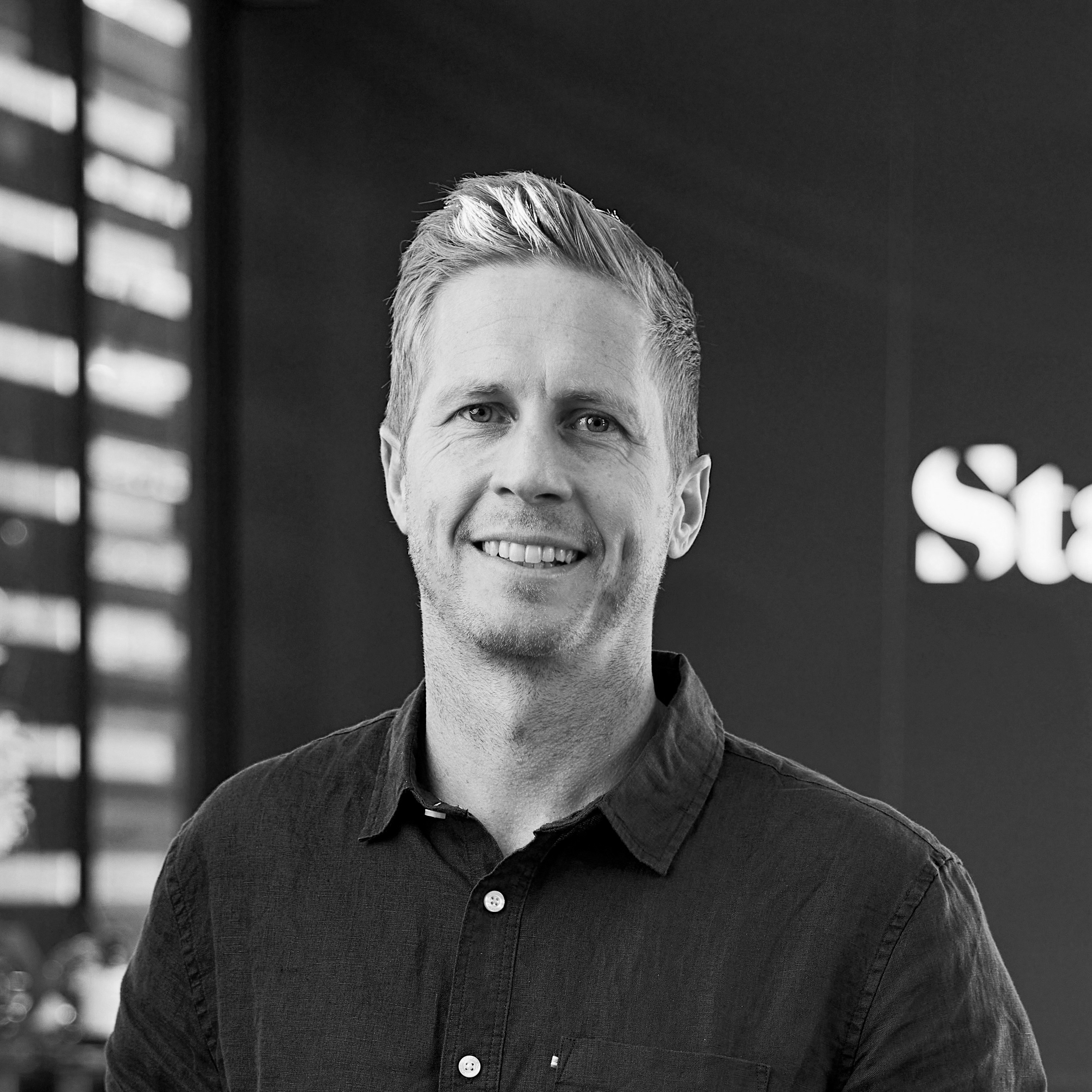 ECD Brad Collect has collected his fair share of metal both for creativity and effectiveness. He has created memorable work that has sold countless cars, burgers, phones, home loans yada yada, but his personal standout work is the heavily awarded Women’s Refuge Shielded Website campaign.

What makes him smile? The simplicity of a great idea seen or heard. 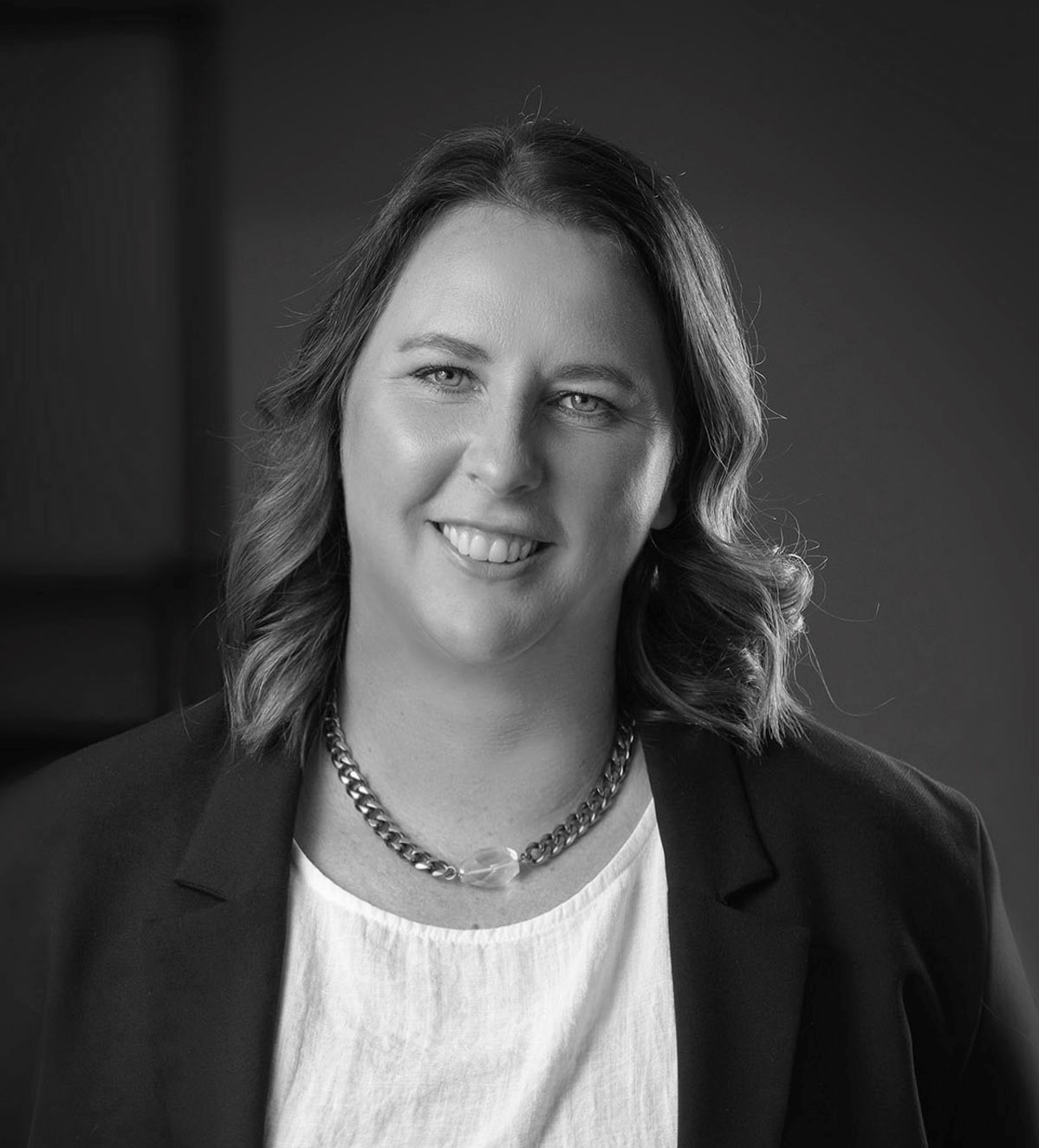 Before joining Dentsu Creative in May 2022, Anne worked across both indies and major networks, including BBDO, Saatchi and Saatchi and Ogilvy, before most recently leading the Creative Department at YoungShand as ECD.

During her time at YoungShand, Anne was instrumental in helping to transform the business from Digital Marketing Agency to a full-service, Integrated Creative Agency, championing the bold new direction of the work. Recent accolades include a D&AD Wood Pencil and a Gold Caples for 'Quit For Your Pets' and the coveted For Good Award for 'Unseen Emergencies' at the 2022 Axis Awards.

Anne was named one of Campaign Asia's 40 Women to Watch in 2021 and has been recognised over 100 times at international and local award shows for her work. 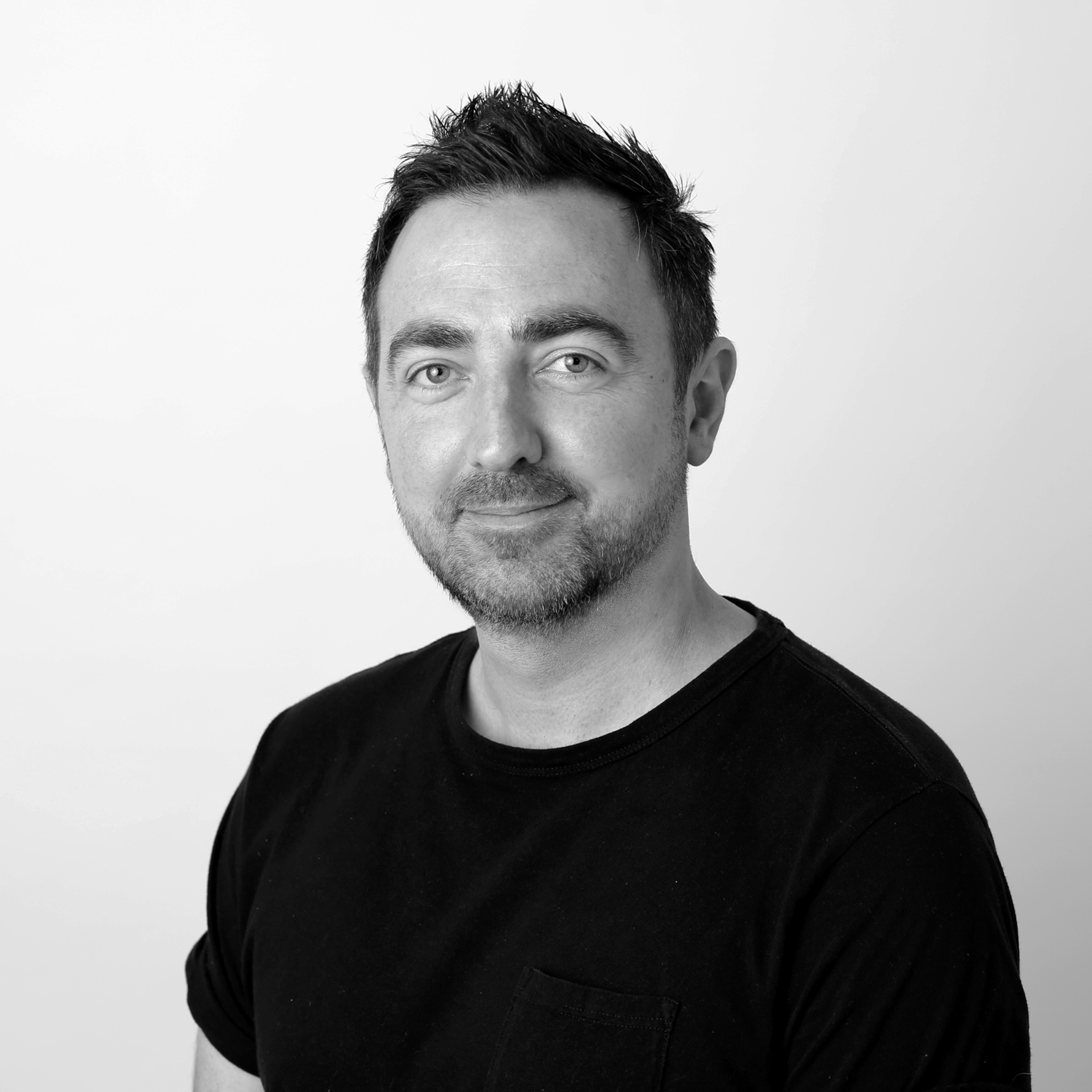 David Shirley (or just Shirley... or Shirls... or Shirliño, to his Spanish friends) is a Creative Director and Copywriter whose work has run the gamut from surreal to “what the f*@k was that?!”

Always provocative and intriguing, Shirley’s campaigns have included a memory removal service for young drinkers, a world-famous social influencer who also happens to be Death, a highly seductive take on syphilis and a tense story that encourages everyone to get in touch with their inner-meerkats. For his efforts, his work has been recognised pretty much anywhere you care to mention – D&AD, Cannes Lions, The One Show, AWARD, Axis, Effies, ORCA and by his mum, who's "super proud".

When he’s not being “Advertising Shirley” he can probably be found on the business end of a karaoke microphone. It doesn’t pay the bills yet. But a boy can dream.