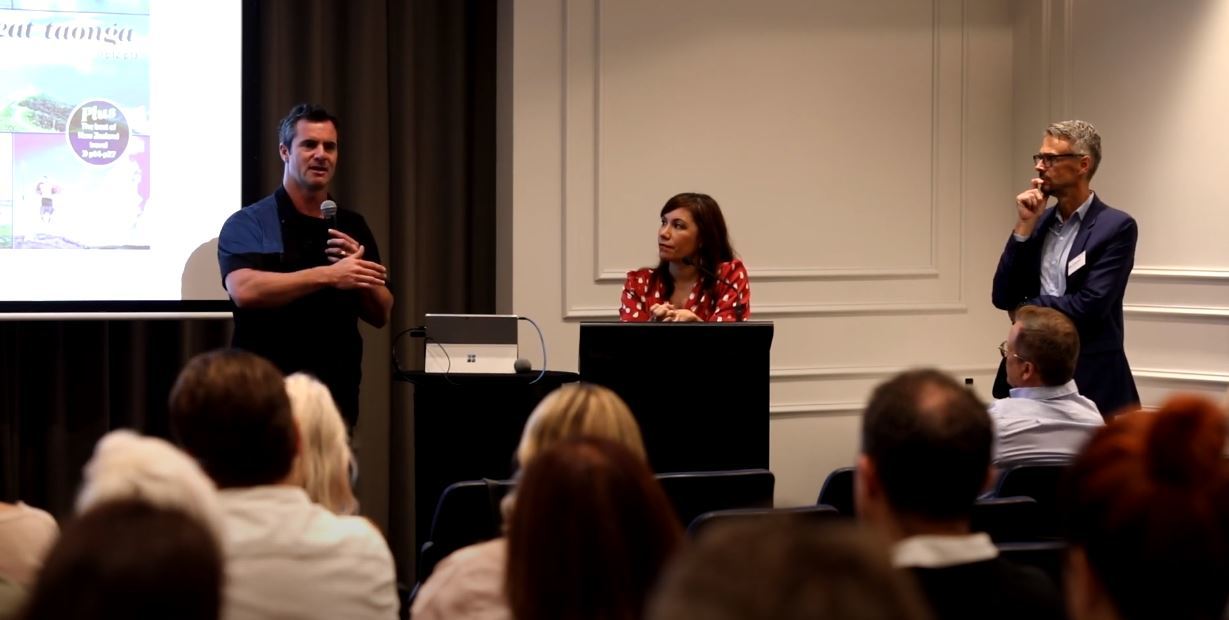 Those who attended heard from two of New Zealand's most celebrated radio announcers, Jay Reeve (The Rock) and Stacey Morrison (The Hits). Each keynote spoke about their radio careers so far, what they've learned about audiences along the way - and ultimately what advertisers need to know in order to effectively speak to these listeners.

Watch the event footage below:

There are a number of radio products in which announcers can communicate your message directly to their audience. These include adlibs, announcer reads as well as broader activations.

Get in touch with TRB to find out more.

The Future Of Radio In The Modern Media Mix

Video footage of our March 10 event with James Cridland.